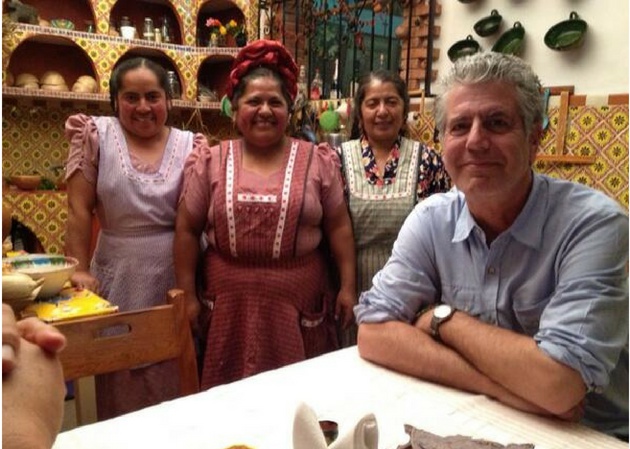 Americans love Mexican food. We consume nachos, tacos, burritos, tortas, enchiladas, tamales and anything resembling Mexican in enormous quantities. We love Mexican beverages, happily knocking back huge amounts of tequila, mezcal and Mexican beer every year. We love Mexican people—as we sure employ a lot of them. Despite our ridiculously hypocritical attitudes towards immigration, we demand that Mexicans cook a large percentage of the food we eat, grow the ingredients we need to make that food, clean our houses, mow our lawns, wash our dishes, look after our children. As any chef will tell you, our entire service economy—the restaurant business as we know it—in most American cities, would collapse overnight without Mexican workers. Some, of course, like to claim that Mexicans are “stealing American jobs”. But in two decades as a chef and employer, I never had ONE American kid walk in my door and apply for a dishwashing job, a porter’s position—or even a job as prep cook. Mexicans do much of the work in this country that Americans, provably, simply won’t do.

We love Mexican drugs. Maybe not you personally, but “we”, as a nation, certainly consume titanic amounts of them—and go to extraordinary lengths and expense to acquire them. We love Mexican music, Mexican beaches, Mexican architecture, interior design, Mexican films.

So, why don’t we love Mexico?

We throw up our hands and shrug at what happens and what is happening just across the border. Maybe we are embarrassed. Mexico, after all, has always been there for us, to service our darkest needs and desires. Whether it’s dress up like fools and get pass-out drunk and sun burned on Spring break in Cancun, throw pesos at strippers in Tijuana, or get toasted on Mexican drugs, we are seldom on our best behavior in Mexico. They have seen many of us at our worst. They know our darkest desires.

In the service of our appetites, we spend billions and billions of dollars each year on Mexican drugs—while at the same time spending billions and billions more trying to prevent those drugs from reaching us. The effect on our society is everywhere to be seen. Whether it’s kids nodding off and overdosing in small town Vermont, gang violence in LA, burned out neighborhoods in Detroit— it’s there to see. What we don’t see, however, haven’t really noticed, and don’t seem to much care about, is the 80,000 dead—mostly innocent victims in Mexico, just in the past few years. 80,000 dead. 80,000 families who’ve been touched directly by the so-called “War On Drugs”.

Mexico. Our brother from another mother. A country, with whom, like it or not, we are inexorably, deeply involved, in a close but often uncomfortable embrace. Look at it. It’s beautiful. It has some of the most ravishingly beautiful beaches on earth. Mountains, desert, jungle. Beautiful colonial architecture, a tragic, elegant, violent, ludicrous, heroic, lamentable, heartbreaking history. Mexican wine country rivals Tuscany for gorgeousness. Its archeological sites—the remnants of great empires, unrivaled anywhere. And as much as we think we know and love it,  we have barely scratched the surface of what Mexican food really is. It is NOT melted cheese over a tortilla chip. It is not simple, or easy. It is not simply ‘bro food’ halftime. It is in fact, old– older even than the great cuisines of Europe and often deeply complex, refined, subtle, and sophisticated. A true mole sauce, for instance, can take DAYS to make, a balance of freshly (always fresh) ingredients, painstakingly prepared by hand. It could be, should be, one of the most exciting cuisines on the planet. If we paid attention. The old school cooks of Oaxaca make some of the more difficult to make and nuanced sauces in gastronomy. And some of the new generation, many of whom have trained in the kitchens of America and Europe have returned home to take Mexican food to new and thrilling new heights.

It’s a country I feel particularly attached to and grateful for. In nearly 30 years of cooking professionally, just about every time I walked into a new kitchen, it was a Mexican guy who looked after me, had my back, showed me what was what, was there—and on the case—when the cooks more like me, with backgrounds like mine—ran away to go skiing or surfing—or simply “flaked.” I have been fortunate to track where some of those cooks come from, to go back home with them. To small towns populated mostly by women—where in the evening, families gather at the town’s phone kiosk, waiting for calls from their husbands, sons and brothers who have left to work in our kitchens in the cities of the North. I have been fortunate enough to see where that affinity for cooking comes from, to experience moms and grandmothers preparing many delicious things, with pride and real love, passing that food made by hand, passed from their hands to mine.

In years of making television in Mexico, it’s one of the places we, as a crew, are happiest when the day’s work is over. We’ll gather round a street stall and order soft tacos with fresh, bright, delicious tasting salsas—drink cold Mexican beer, sip smoky mezcals, listen with moist eyes to sentimental songs from street musicians. We will look around and remark, for the hundredth time, what an extraordinary place this is.

The received wisdom is that Mexico will never change. That is hopelessly corrupt, from top to bottom. That it is useless to resist—to care, to hope for a happier future. But there are heroes out there who refuse to go along. On this episode of PARTS UNKNOWN, we meet a few of them. People who are standing up against overwhelming odds, demanding accountability, demanding change—at great, even horrifying personal cost.
This show is for them. 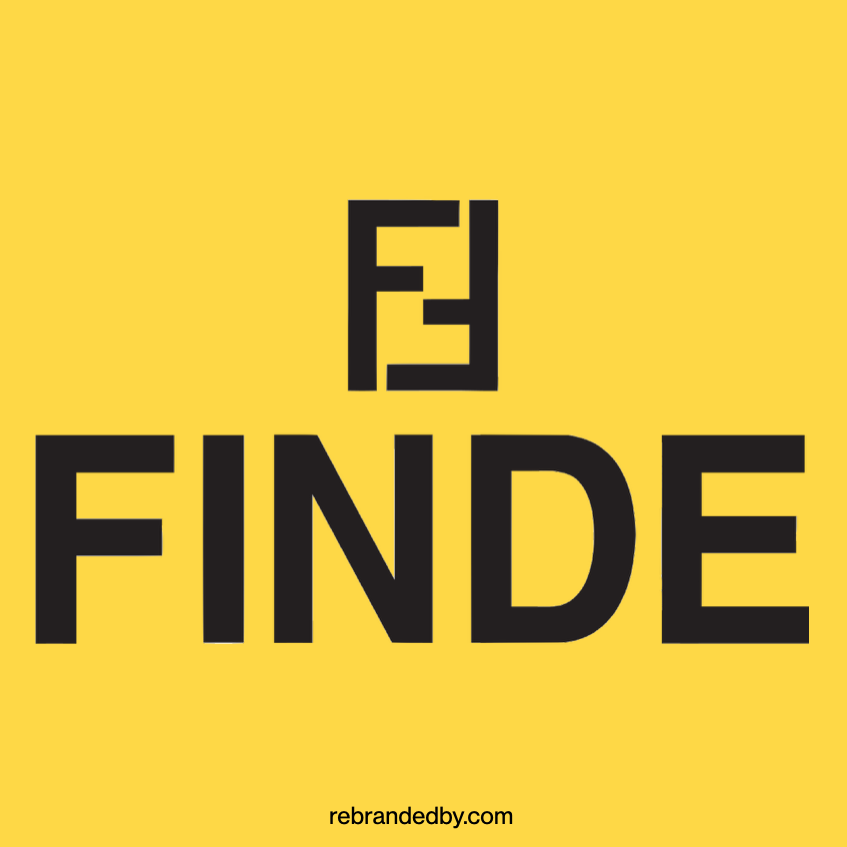 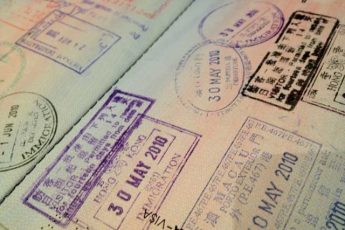 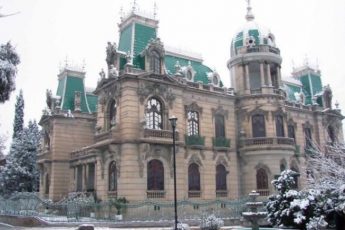 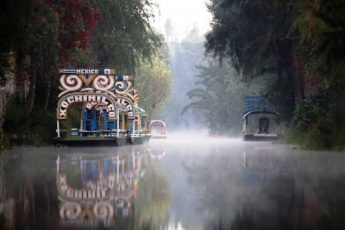 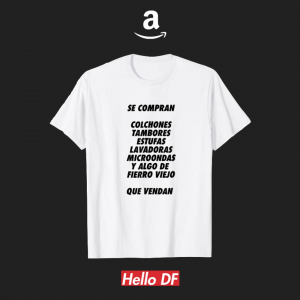